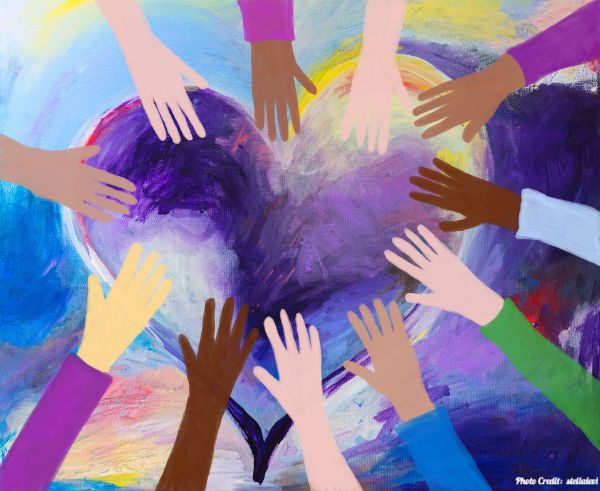 It’s February, and we are celebrating Black History Month by looking back a little, and also forward at those doing good in the world now to affect future generations.

She’s in the Halls of Power

Black Women made history as they officially welcomed the first female, Black, South Asian, Vice President on January 20th. Kamala Harris has shown every little girl of color the future holds a place for them at the table as well.

She Paid it Forward…

Mary Ellen Pleasant, born into slavery, became a millionaire and paid it forward.  Thought to have taken her many jobs as domestic servant and restaurant cook in order to observe and copy the investment habits and behavior or her wealthy employers and customers, she gleaned enough knowledge to build a small fortune of business and real estate holdings.  But she also contributed anonymously to political causes including the Abolitionist movement and the Underground Railroad.  In 1901, when an elderly Mary Ellen Pleasant dictated her autobiography to the journalist Sam Davis, it was revealed that she had contributed over $30,000 to support the Raid on Harper’s Ferry by the abolitionist John Brown, $900,000 in today’s dollars.

She is Seeding the Future…

Kathryn Finney is a futurist in every way.  She is “one of the most influential women in tech” according to Inc. and Silicon Valley. She was the founder and Chief Shopping Officer of Simply Good Media, home of the incredibly successful blog, TheBudgetFashionista.  After selling that business, and authoring How to Be A Budget Fashionista (in its sixth printing), Kathryn enrolled in a program on entrepreneurship, only to be faced with doubt that she could succeed because of her gender and race. So she founded digitalundivided, a social enterprise that leads high potential Black and LatinX women founders through the startup pipeline from idea to exit. Kathryn invests her time in endeavors that empower women of color, in the hopes of doubling the amount of capital flowing to ventures founded by women, which are now at only 10% overall and 1% to African American women.

“Bravery is the audacity to be unhindered by failures,
and to walk with freedom, strength, and hope,
in the face of things unknown.”

While February is designated as Black History month, in the spirit of inclusion let’s view this time as an opportunity to spotlight the contribution of Black citizens to America’s history.

We look forward to hearing your thoughts about this edition of #WellnessTonic.  Please get in touch at Food For The Soul.

Be brave and generous, my friends, and most of, be WELL!

Wholeheartedly,
Your Food For The Soul Team